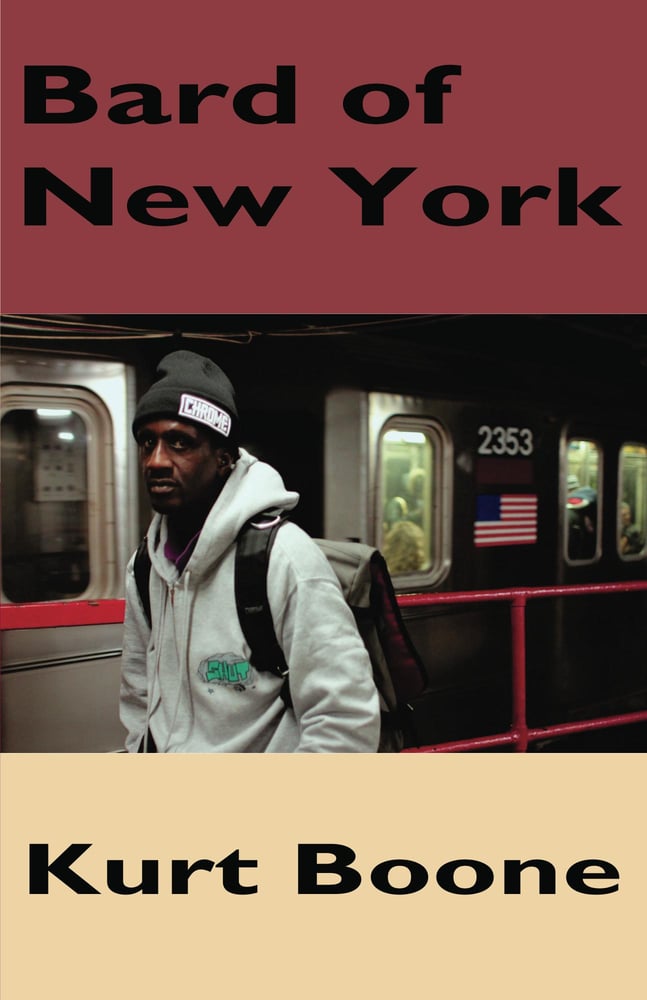 Kurt Boone continues his "Messenger Poet" book and internet television series in "Bard Of New York". In "Bard Of New York", he tells more stories about life in New York City through the eyes of the messenger. With new poems "The High Line", "Premium Rush", "Madison Avenue Cool", "The Last Ride", "The Kodak Girl", "Bike Lane" and others as he takes you on a New York City journey where you will never know where you will end up. They don't call New York City the Big Apple for nothing. www.kurtboonebooks.com